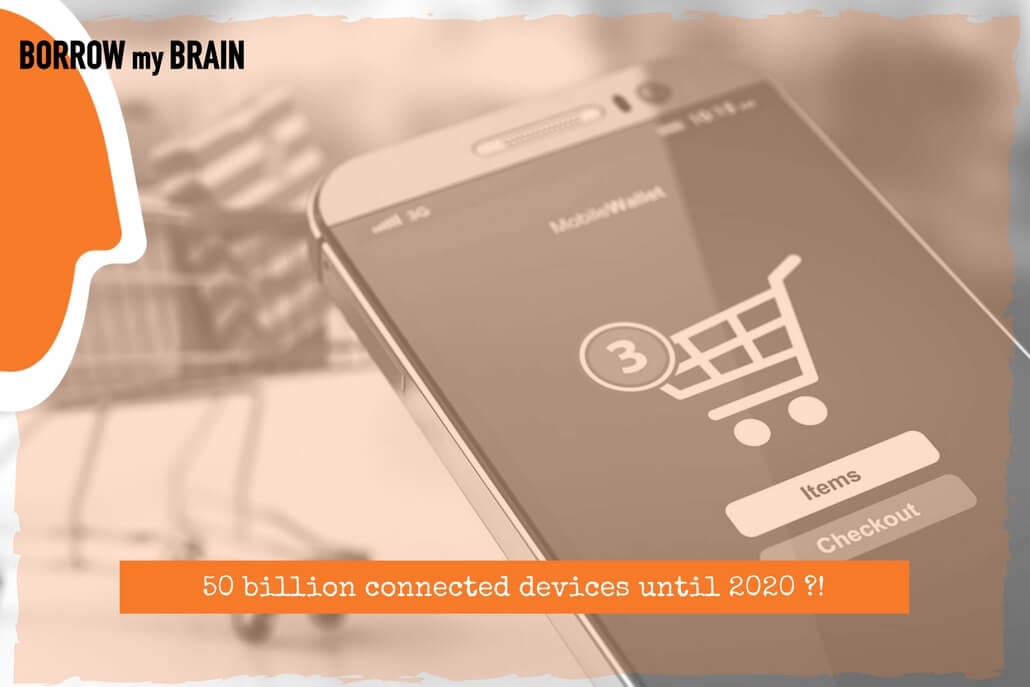 Mobile Greece: high penetration, low outcomes. The reasons lie in the wrong regulatory framework, the ‘old’ business mindset that governs telecom industry and the absence of a national digital agenda plan for Growth. Needless to say, that operator prices and service quality aren’t the best guarantee there is for a satisfied consumer / user market.

In my Ericsson years my boss was usually using a very distinct path of logic to explain mobile market issues: in the US there are only 4 Mobile Network Operators, while in Europe we have approximately 500! In the EU more offers, more price-wars, less addressable market, less profit, fewer investments. I hope you get the picture.

Competitive pressure is rising in the global wireless telephony industry. The result for telecommunications providers worldwide is stagnant growth and a slow but seemingly inevitable commoditization of the industry’s primary services. Here’s an example of high penetration and low growth.

A few days ago, I came across the latest study of the Athens Economic University titled “Mobile Communications and Mobile Broadband as drivers of economic and social development” (31/10/2017 – read the reports’ Executive Summary and presentation) sponsored by the Greek Association of MNO’s.

The report underlines that the Greek mobile telephony revenue is reduced by 1.3% since 2015, showing a bigger decline between 2010 and 2016 in comparison to all countries examined. Since the beginning of the financial crisis in 2008 up until 2016, cumulative decline reached 57%. As the main reasons for this decline, it presents the financial crisis, the continuing decline in prices (cheaper packages for consumers).

The number of subscribers in Greece remains stable over the last years at approximately 16 million connections and average revenue per user (ARPU) declined in the first trimester of 2017 below 9 € (from 12.4 € in 2012). So, you can imagine, profits reduced by 2.7%.

The other side of the story

Mature market. Increased competition on price (price hurts telecom brands and their profitability). Expensive offering (Greek MNO’s must be among the most expensive in at least Southeastern Europe – taxation included). The usual model is still retail-handsets-offers-promotions that lead to a perception of commoditization and hinder investments.

Data user usage (…or desire to use) explodes, so without investments, the experience remains average. I get a 4G package and most of the time my screen has 3G on(!!), but I pay more. I click on a video and it takes forever to load. While MNO’s cut on their operating costs the service offering quality decreases significantly.

Can’t operators exploit the Mobility service economy? Can’t I feel like a happy customer? While they enjoy Voice revenue and try to mitigate the loss of roaming income, they neglect to prepare us for the 4G-5G experience.

In Greece, the average household net-adjusted disposable income per capita (OECD data) is USD 17 002 a year. In terms of employment, only 52% of people aged 15-64 in Greece have a paid job. So, why MNO’s market their offering as an upscale luxury?

A broadband plan (home (voice-web)-mobile) for two household members might reach the cost of €200 x 12 = €2.400 – compare this to the per capita. Not to mention the broadband charging “meter” that counts on and on, due to the bad experience (I advise you, don’t go into a video!). The operators promote broadband packages that ‘disappear’ too quickly… and the “over-charges” can be huge! This is not a consumer-centric mindset and for sure entails no digital/online economy growth.

Operators’ role in the Mobility era?

We are close to 7 billion mobile subscribers globally and the new models now appear as service-oriented tools to governments, industries, and citizens (end-users). There is a huge unexploited opportunity in Europe and in the ‘peculiar’ mobility case of Greece. But it can be explained.

MNO’s fight for their business model, focus on retail and handset offers, but they have overlooked their role as communications integrators. They should by now have created joint ventures or ecosystems with healthcare, banking, public services offering access, experience and connections to new models. One click in my hospital, through an app, paying what’s needed for one smooth experience; possibly gaining benefits through the cooperation of many companies in one offering. Even blockchain technology should have been by now in their model. They should look at the horizon …not in my pocket.

In Greece, the 77% of the handset market is smartphones (lower smartphone subscribers than EU average). Ready for the data increase? No! The digital gap is widening in the country. The acquisition cost is irrelevant to the post-recession economy hurdles. The service experience isn’t good. The data economy can’t materialize in the country and these are all phenomena that you encounter in many EU countries.

But we’re in 2017, the year that ITU marks as the “Big Data, Big business” year implying mature economy models and new opportunities for creators and users. We’re far from it in Greece and in many other countries as far as I know.

The world is being re-shaped by the convergence of social, mobile, cloud, big data, community and other powerful forces. The combination of these technologies unlocks an incredible opportunity to connect everything together in a new way and is dramatically transforming the way we live and work.

But it’s not only Greece. Europe is falling behind other regions in the use of mobile technology to benefit businesses and consumers. Given the right regulatory and business environment, Europe’s unique attributes could enable the continent to seize global mobile leadership.

But with policy efforts still focused only on securing short-term low prices for consumers (it is a political agenda), I think that Europe is sacrificing its mobile future.

Over the past seven years, MNO’s have faced a very difficult business environment in Europe, seeing their revenues decline steadily. No investments. In Greece, MNO’s paid something like 350 million euros to simply renew their frequency licenses. As a result, Europe is now lagging behind other regions in infrastructure deployment and service adoption.

EU-28 has approximately 507 million inhabitants, compared with 319 million inhabitants in the US. This lays the ground for the world’s biggest digital market for networks and services. Such a large market would naturally be even more influential than markets like the US, Japan or South Korea – provided the regulatory and business environment is comparable in all four regions.

There a lot to be done for Greece and the EU-28:

Mobility that we have at hand, laugh it or not, is the greatest power for Growth. It is the single point that you can reach and offer a product, services, and industry solutions. If a country doesn’t have one broad plan, where to go, where to invest, for which priority areas and industries, nothing will work.

Let me give you an idea: the fiber to the home (FTTH) that is now implemented by Cosmote will cover the Greek population by only 54%, missing on the connected economy opportunities for the whole country.

MNO’s only push for promos and good perceptions

Recently Vodafone Greece announced its program to “consult” home-owners with their WiFi specialists, on-site. Good approach, but you don’t see such kind of services in the market. Needless to say, that while Vodafone, on the one hand, builds the customer-first perception, it’s network performance is close to awful. So how can I buy more?

I still wonder why operators haven’t still created joint ventures with banks, hospitals, tourism, entertainment to progress the digital services’ economy while maximizing customer satisfaction and integration. MNO’s don’t build ecosystems of trust, experience, and more revenue. Are they only ‘milking the cow?’ Don’t know if we will ever reach, in Greece, our Mobility future, but I sure know what are the negative effects if we don’t.

New report on talent gap by Capgemini and LinkedIn