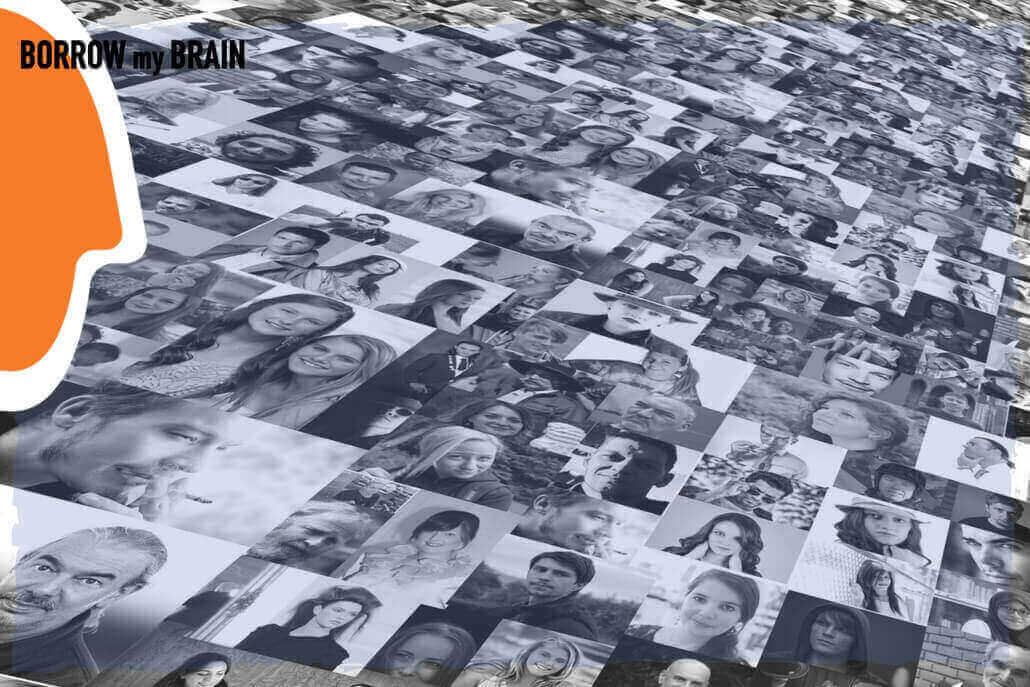 Local adaptations of global insightful campaigns. What an art! Global brands have scaled-up by re-using their Brand themes in locally adapted copies. First in the offline world and today, of course, in the online and app access/touchpoints.

I must have been part of thousands of global adaptations in my advertising years: Unilever, Barclays, Renault, P&G, Visa, Raytheon, Vestas, Kraft, Algida, Cyprus bank and many many more.

No matter the critics of it, global brands have scaled-up by re-using their Brand themes in locally adapted copies. First in the offline world and today, of course, in the online and app access/touchpoints.

The glocal, local, or adaptations is the model?

HBR was right to analyze, that the global marketing industry should pursue what is called glocal advertising strategy — locally adapting a universally embraced core idea that will resonate in any market anywhere in the world.

It’s hard to create relevant and timely global advertising themes, positioning, and stories that reinforce the brand, appeal to consumers around the world and can be creatively delivered through all touch points.

Global brand advertising can rarely reflect the idiosyncratic characteristics of every market, but the alternative — locally designed advertising — often sacrifices a consistent global message and misses out on economies of scale. Not always true, if you read the example-cases below.

The example of Lego

Lego is famous for its ads all over the world. Here’s a film created by Jung von Matt, Germany in 2014 within the category Gaming, titled “Microfighters, the whole force in a small size”:

Here’s a great insight, a real human truth: when your kids have Lego at home, they are everywhere (spread on the floor, on the couch) and parent unavoidably steps on those …little “monsters”. What happens next, is always the ingenuity of the Creative script and the Director’s take.

The same insight is used in Greece, in a film (“Memories”) created by Socialab agency. Same insight, same copy execution and approach which shows the power of global insightful ideas executed:

The only difference between those two versions is that the German one leaves you to wonder and ‘conclude’ what happens next, while the Greek version explains the “feelings’ escalation”, trying to be more emotional than average.

The power of Ideas, Red Bull

Few people know that Red Bull is an Austrian company. It proves out that the Brand is doing an excellent global marketing and communication job that every national audience assumes it’s a local or American Brand.

One of its most successful tactics is to sponsor or extreme sports events all over the world. Red Bull Indianapolis Grand Prix? Then, it’s also the Red Bull Air Race in the UK, or the Red Bull Soapbox Race in Jordan, or in Santorini.

The power of Ideas, Air BnB

Airbnb, a community marketplace for accommodations around the world, was founded in 2008. Since then, it has grown to millions of listings in 38,000+ cities worldwide. A large contributor to the company’s global success? Social media ideas and activations.

For example, in January 2015, they’ve launched a social media campaign with the hashtag #OneLessStranger, referring to it as a “global, social experiment”. Airbnb asked the community to perform random acts of hospitality for strangers, and then take a video or photo with the person and share it using the hashtag. Just three weeks after the launch of the campaign, over 3,000,000 people worldwide engaged, created content, or were talking about the campaign.

The power of Ideas, Dove

We all have seen the global Brand campaign of Dove by Ogilvy & Mather. The “Real Beauty” is a clear and consistent (long-term) positioning for women being and acting as they are! Natural. Avoiding ‘fake-model-stories’. Finding inner-beauty, character, and real stories. I’m using Dove executions in the Insights Mining & Briefing workshop for CMO teams and agencies, and it always produces great workshop outcomes (how it can evolve):

Global Brands and Creative ideas are not just the logos, it’s about a shared philosophy. It engages with consumers in a way that feels close, relevant, and local to them.

Of course, watch out for local culture

Rather than just translating words, it’s essential to address cultural differences and adapt tone of voice and visual language to each local market. Reviewing attitudes, aspirations and other psychographics to enhance local messages’ appeal.

The dilemma “global, glocal, local, or adaptations is the model?” is a fake one. Brands need urgently good, creative ideas that move people and by these associations, they come closer. They need those ideas as a ‘door-opener’ to a dialogue and intention, affinity, and perception boosters.

It doesn’t matter if the idea is an adapted version of the local culture. The issue is if we still have truly creative and insightful ideas to promote the Brand world and what does it stand for.

Because if you ask me, most of the times I see people ‘jumping’ into the digital sphere, without a brand, a reason why, and an idea. In these cases, the Brand owners and marketers jump off the cliff…

Watch-out the “We are not an Ad Agency”